Story of Hope: From Lonely Boy to Brave Firefighter

Story of Hope: From Lonely Boy to Brave Firefighter 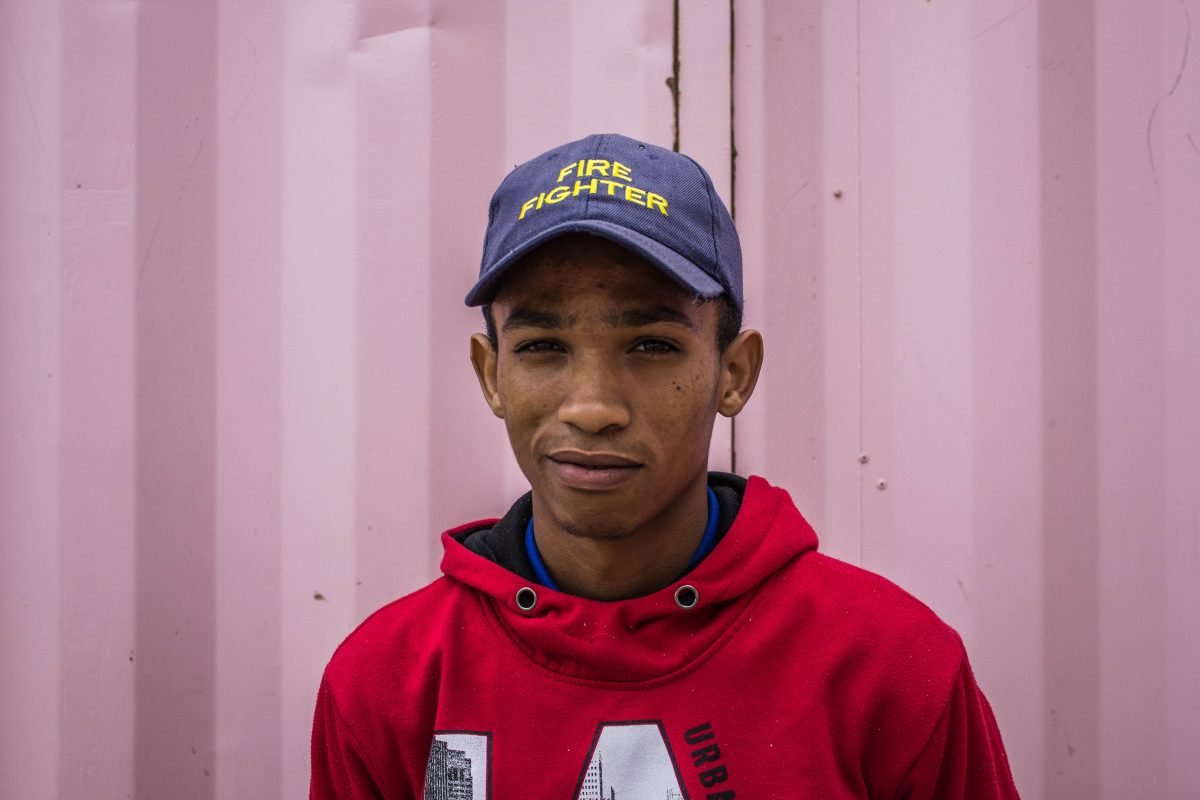 “When things aren’t good in my life, I like to be alone and work with my hands, building my sound system. I don’t go out and look for trouble or pick fights, I work.”

Although humble and soft-spoken, Franco Booysen has a steely determination and confidence that seems out of place for someone who has suffered such a difficult history.

A sad and solitary start

When Franco was only a young boy, his mother passed away and he was sent to live with his father and stepmother on the Cape Flats.

“I never felt part of the family. I felt like an outsider, and that made me very sad.”

Without any brothers or sisters of his own, he led a painfully lonely existence and mostly kept to himself. Although going to primary school offered a welcome distraction from home life, it soon became clear that he had a developmental delay which set Franco at a further disadvantage.

Finding a fit for his skills

He valiantly struggled through his first years of schooling, but by Grade 5 Franco had fallen so far behind that his teachers suggested an intervention. Franco was moved to Lig Straal School in Paarl, where the curriculum focuses on the development of practical skills instead of academics.

“I really enjoyed learning how to do things with my hands,” Franco says. “I felt a lot less stressed.”

During his time there, he was also chosen for the basketball team and soon proved himself as one of the best players on the court. 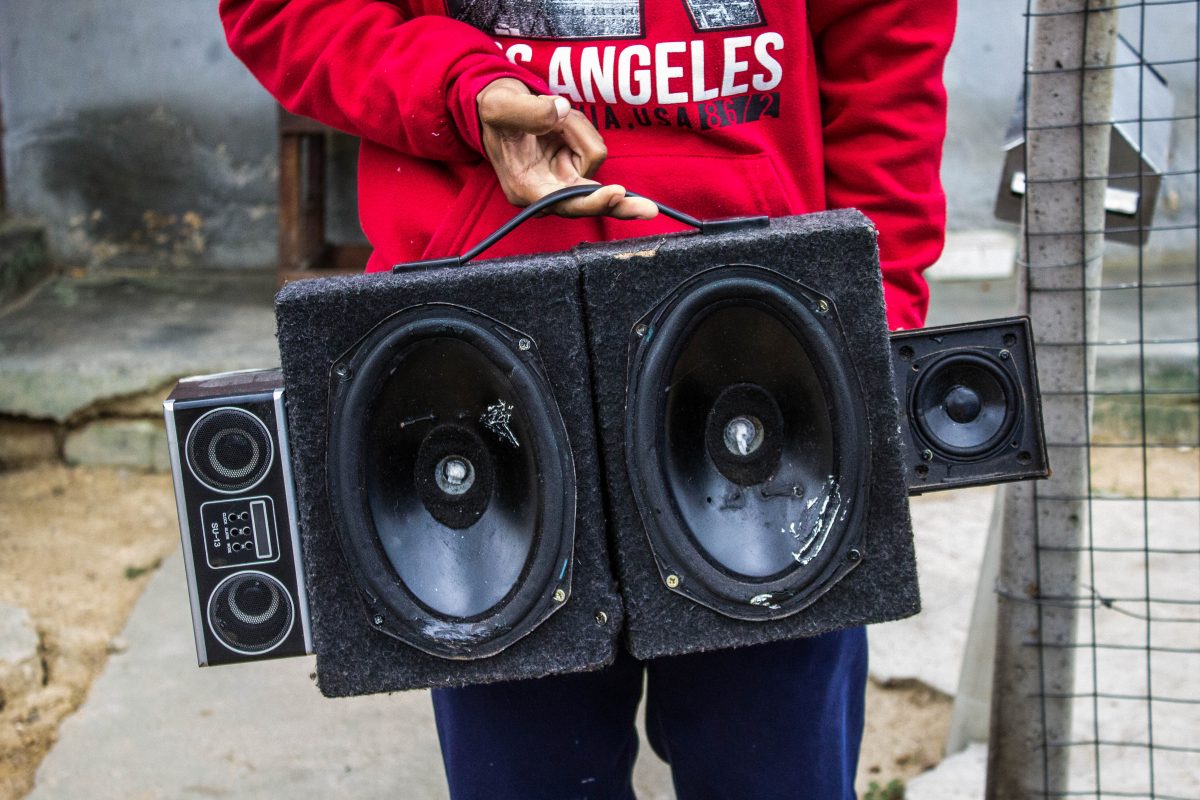 Franco’s pride and joy – a sound system that he has built up over the years.

Following a number of happy years at Ligstraal, it was time for a new adventure as Franco headed off to Valcare partner organisation, Care Career Connection (CCC).

During the year he spent at CCC, Franco gained invaluable life skills that have helped shape him into the dedicated young man he is today.

“When Franco arrived, he was a quiet, shy young man with very low self-esteem. He however immediately showed a willingness to learn, no matter what we taught,” says De Jager.

“He showed an affinity for mechanical type of work and really blossomed as he realised that he was a person just like any other and that we believed in him.”

Apart from learning how to weld, fix cars and do spray paint jobs on bicycles, Franco says that one of the most valuable things he learned at CCC was to budget and work with money. He managed to save up R2000 from doing technical odd-jobs.

The power of neighbourly love 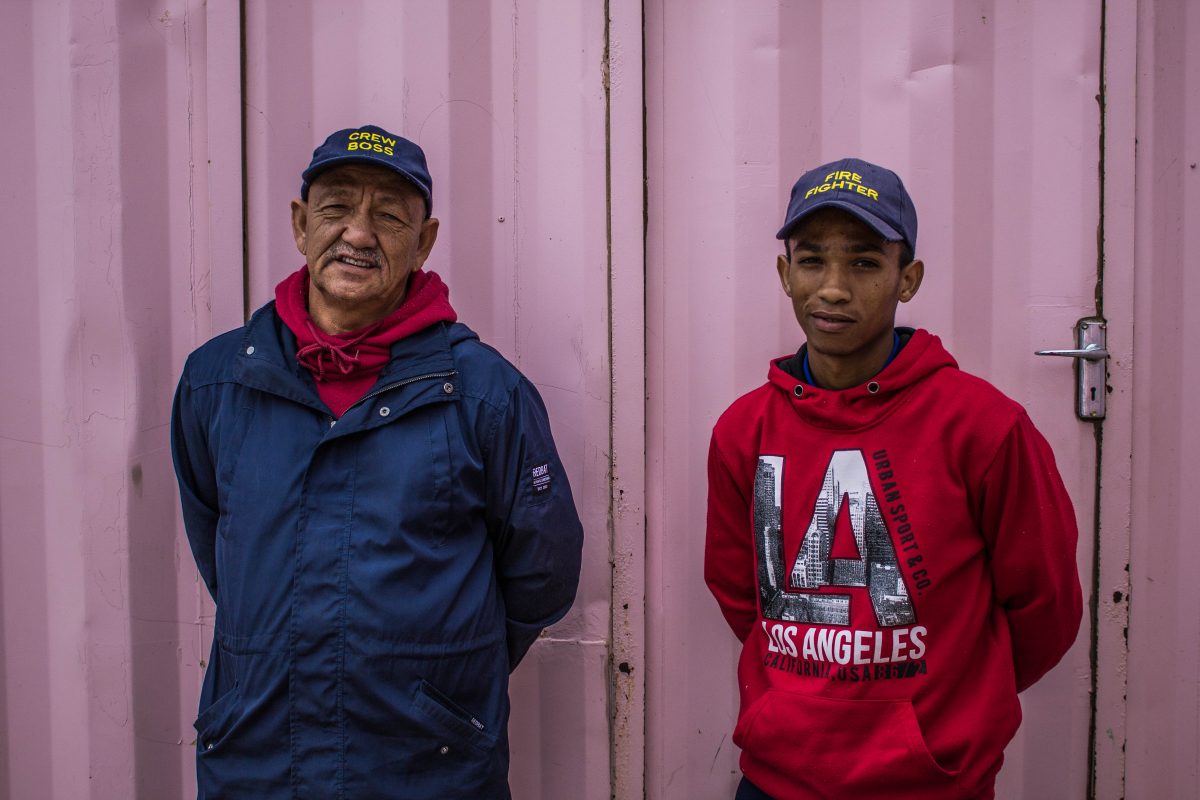 Franco with his mentor and hero, Willem de Vlam.

Thankfully, Franco’s path crossed with Willem and Sylvia de Vlam – a couple that stayed walking distance from where he lived in Groenheuwel. They took him under their wing and even brought him into their home where they supported and encouraged him.

Apart from being a mentor and a much-needed father figure to Franco, Willem also helped him get a job with Amasini Nama Hlathi – an independent group of firefighters established and led by Willem himself.

“I just used to ask Oom [Willem] a lot of questions about his work and it sounded fun to me,” Franco says. “Then one day he took me along and I really enjoyed it!”

His responsibilities initially was cleaning up after the team by sweeping the debris, but Franco worked his way up in the ranks and today, three years later, he helps fight the flames with his colleagues.

When asked whether he ever feels scared, Franco looks up quizzically and shakes his head from side to side.

“He’s part of a team that always support each other,” Willem smiles, adding: “I could also not have made a better decision than to include Franco. He works hard and will always ask when he doesn’t understand something.” 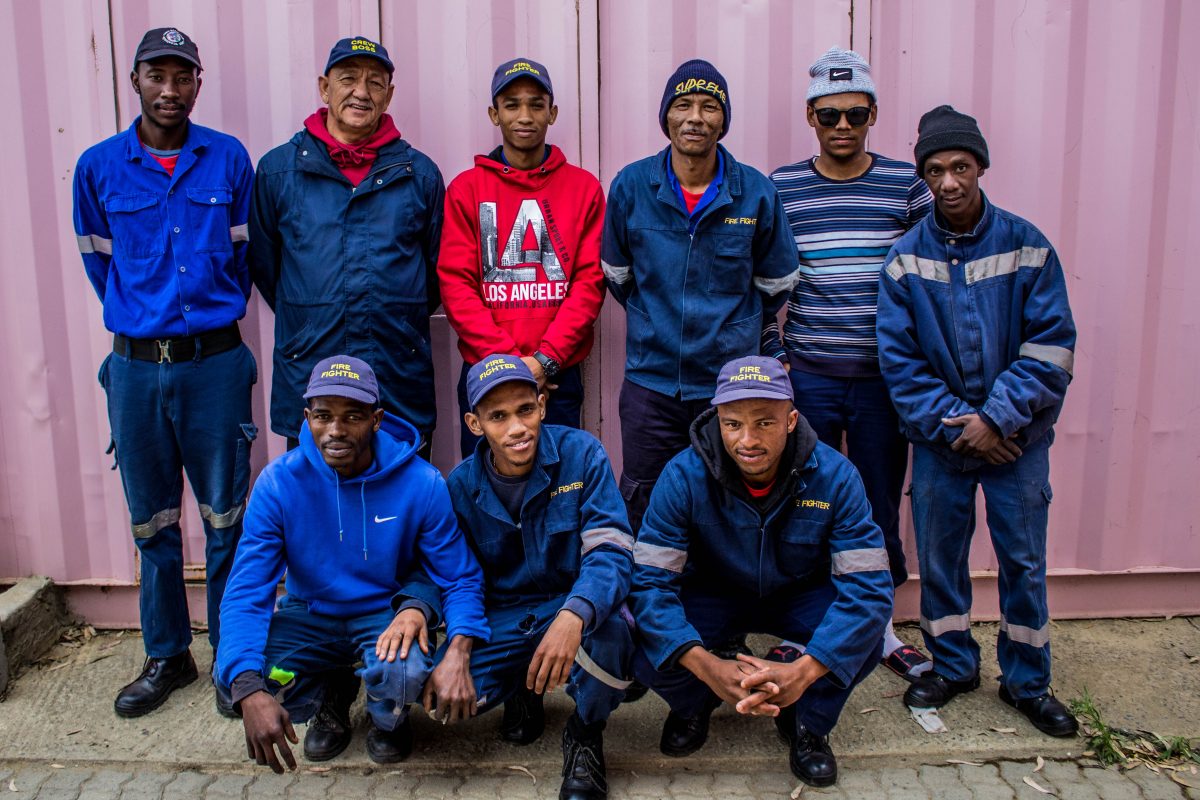 Hope for the future

For much of his life, the message Franco received about himself was that he was unworthy of love, respect or admiration.
However, during his journey with CCC, the De Vlams and Amasini Nama Hlathi, Franco is discovering his value and worth on a daily basis.

“I feel happy and I feel free,” he says. “All the heaviness I used to carry around has gone away.” 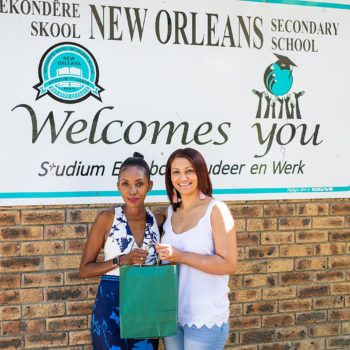 Story of Hope: From being blind to bringing light