The Val de Vie Foundation has nurtured and encouraged the development of the Klapmuts 7’s junior school rugby tournament for some three years now. Hosted by Klapmuts Primary, the tournament transforms the lives of mainly non fee-paying Boland primary schools. This year was no exception. 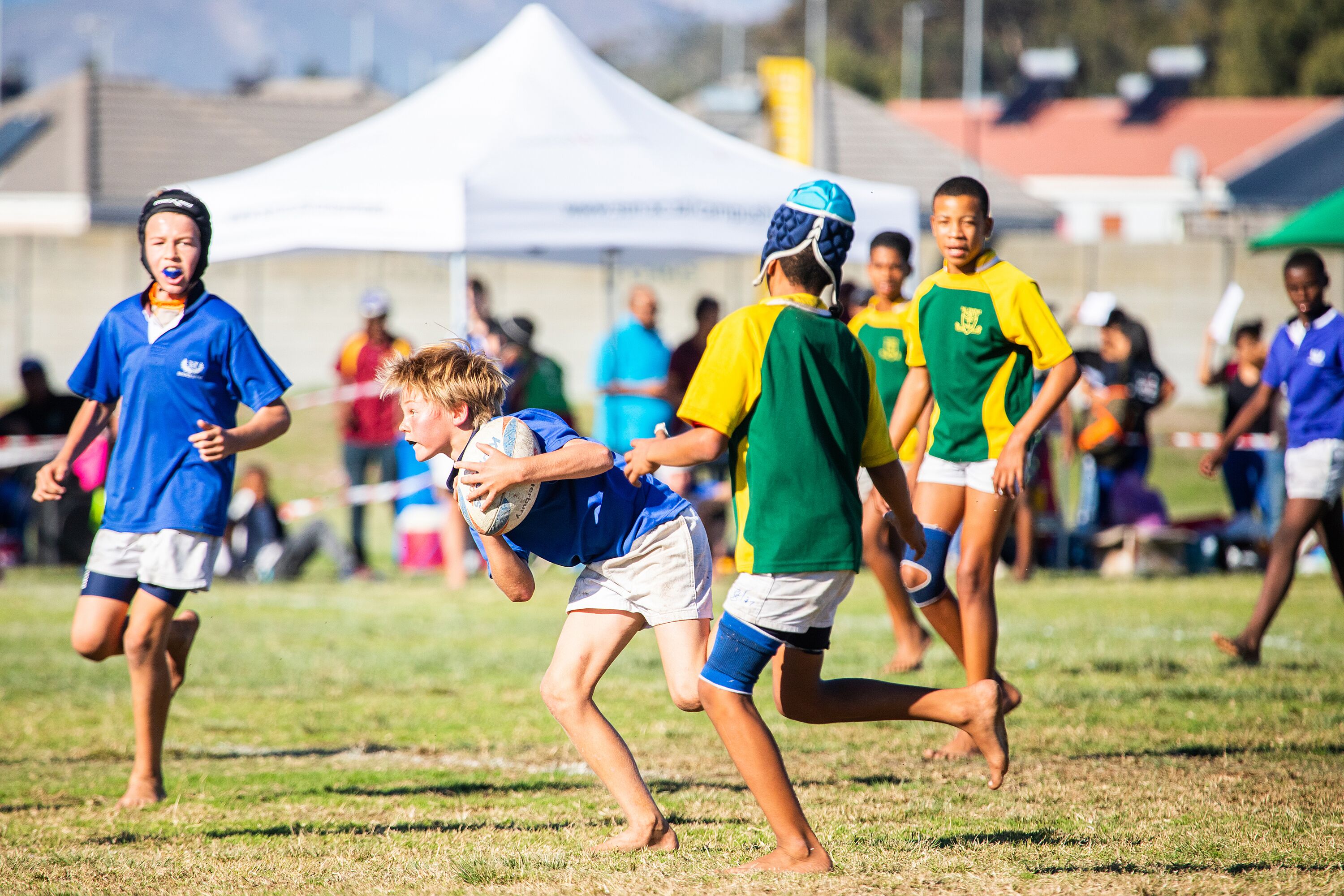 Not only did they field 16 exceptional local teams, the finals were contested between our local Wellington and Paarl East schools, St Albans vs Paulus Joubert. From a small seed of an idea, this tournament has grown in size, stature and support. The Val de Vie Foundation provided hot meals to the young players, Caylix Sports, under their NPO Living Legends assisted in the extremely professional set up of the tournament and MTN and Nedbank joined for the first time as significant sponsors. 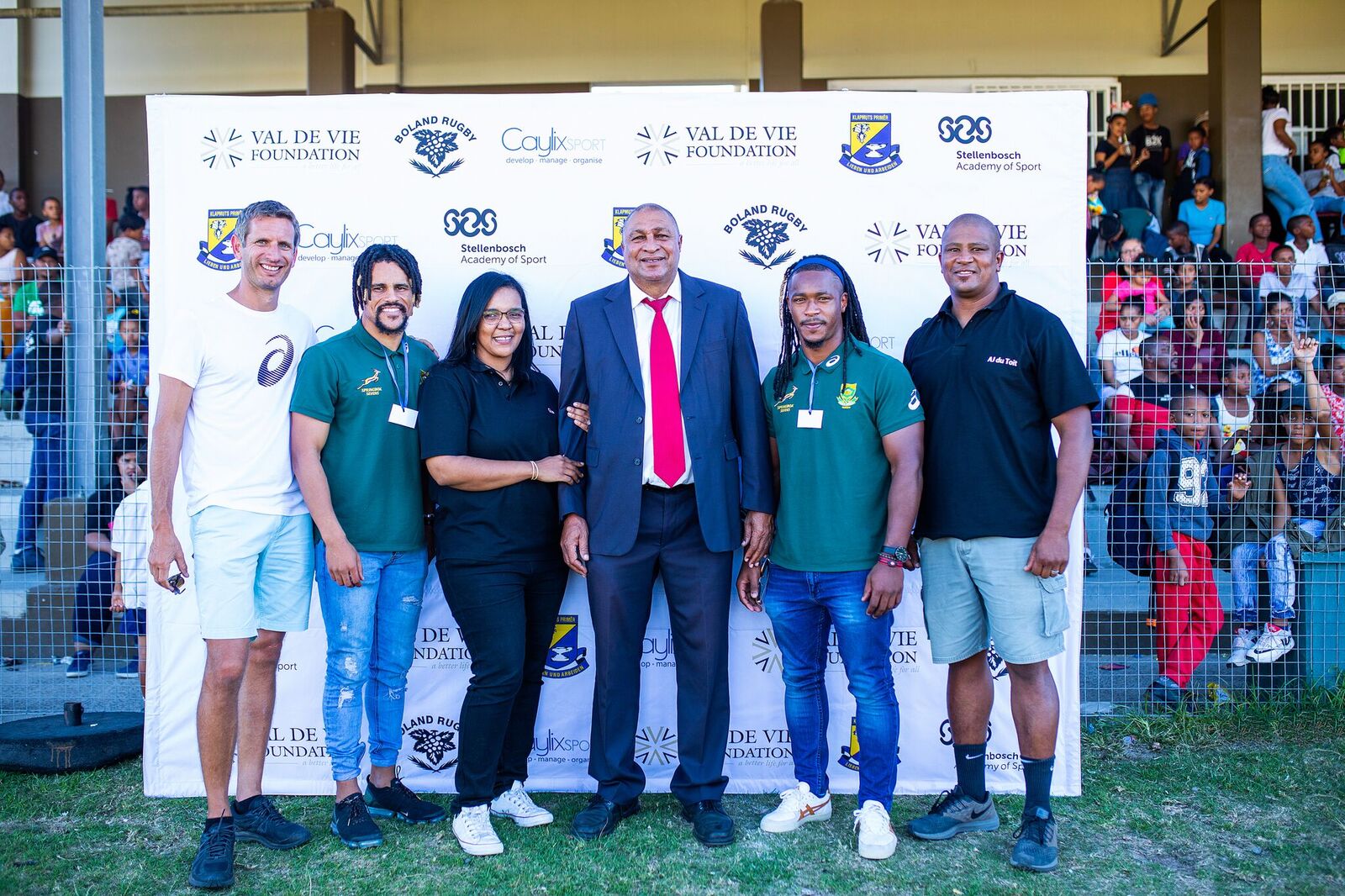 After an emotional rendition of the National Anthem, the two Blitzbokke Selvyn Davids and Branco du Preez wished the two teams well in their brand-new grey and white rugby jerseys.

The final score was St. Albans 29/ Paulus Joubert 17. These two teams will go to the Stellenbosch Academy of Sport for a two-day camp and two outstanding players received mobile phones from with a data plan. Dewron Afort from Klapmuts Primary was awarded Player of the Tournament by the Blitzbokke and also received the MTN package.

But the real winner of the day was the soul.  Lives were transformed by the opportunity to play a tournament of this scale and have the opportunity to be noticed by Boland Rugby. Last year’s Player of the Tournament, KlapmutsPrimary’s Brendon September went on to play Boland after being discovered by Cornal Hendricks.

The Val de Vie Foundation is proud that the Bridge House 7’s team were also able to join – with three of the young players living on our Estate. 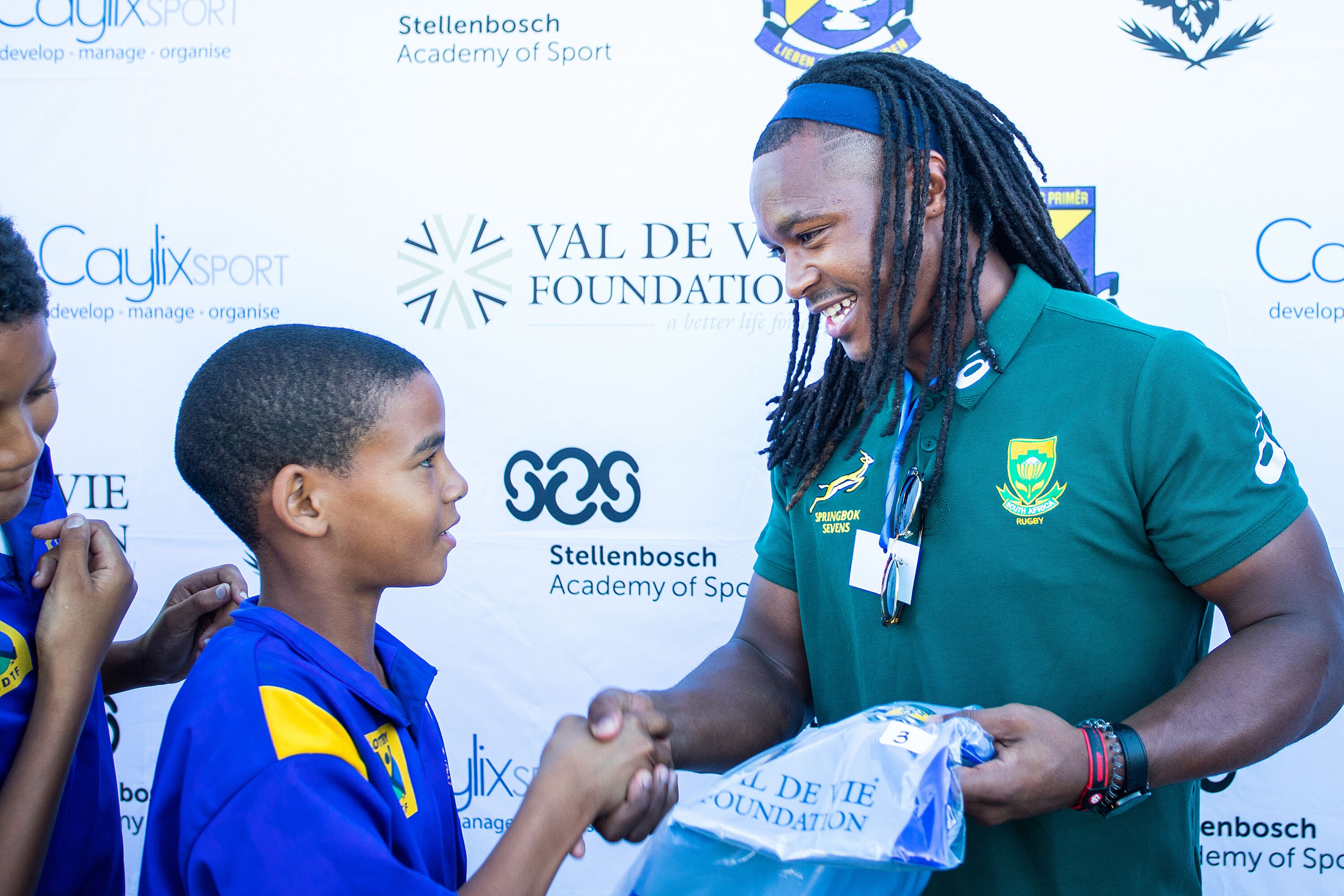 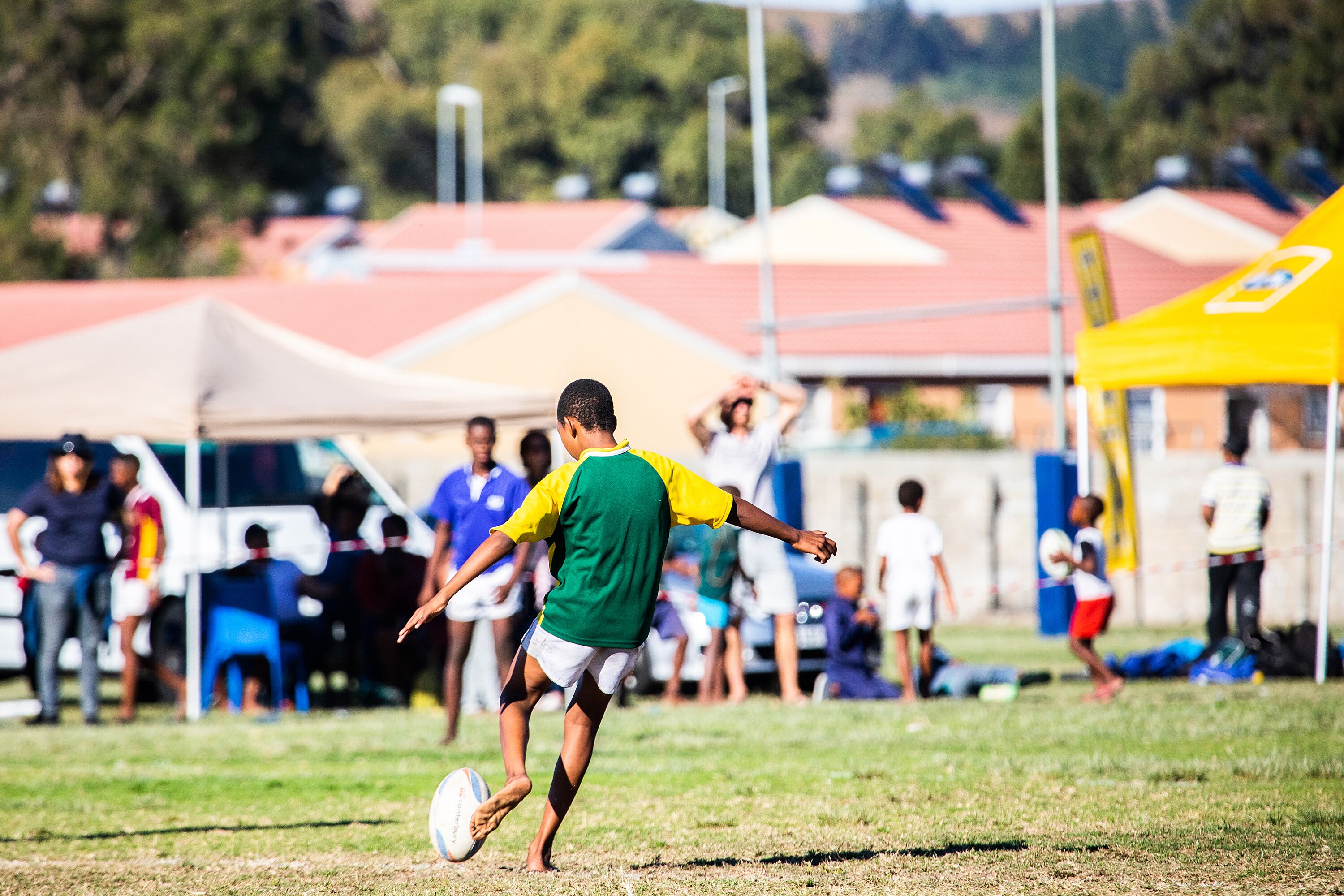 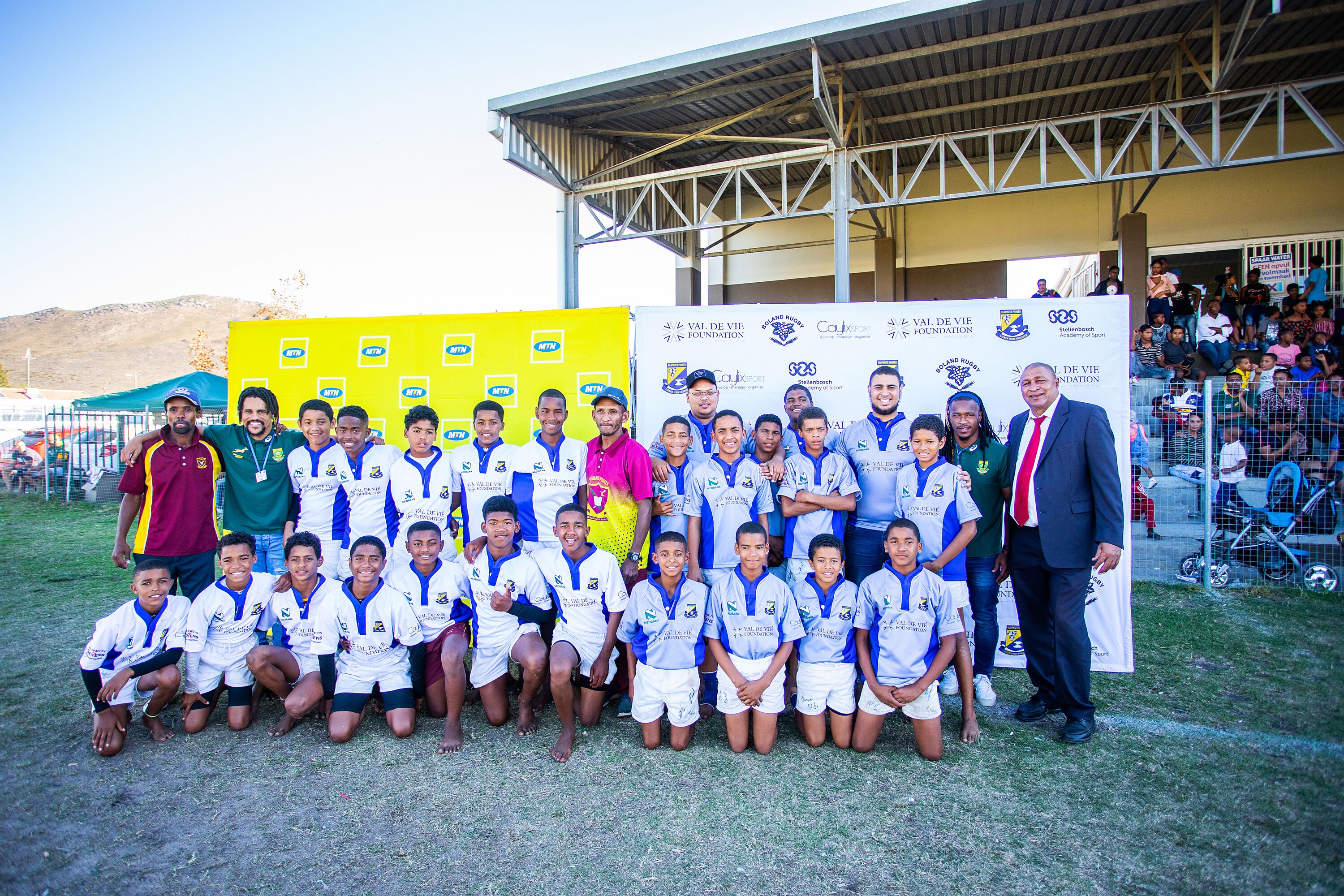 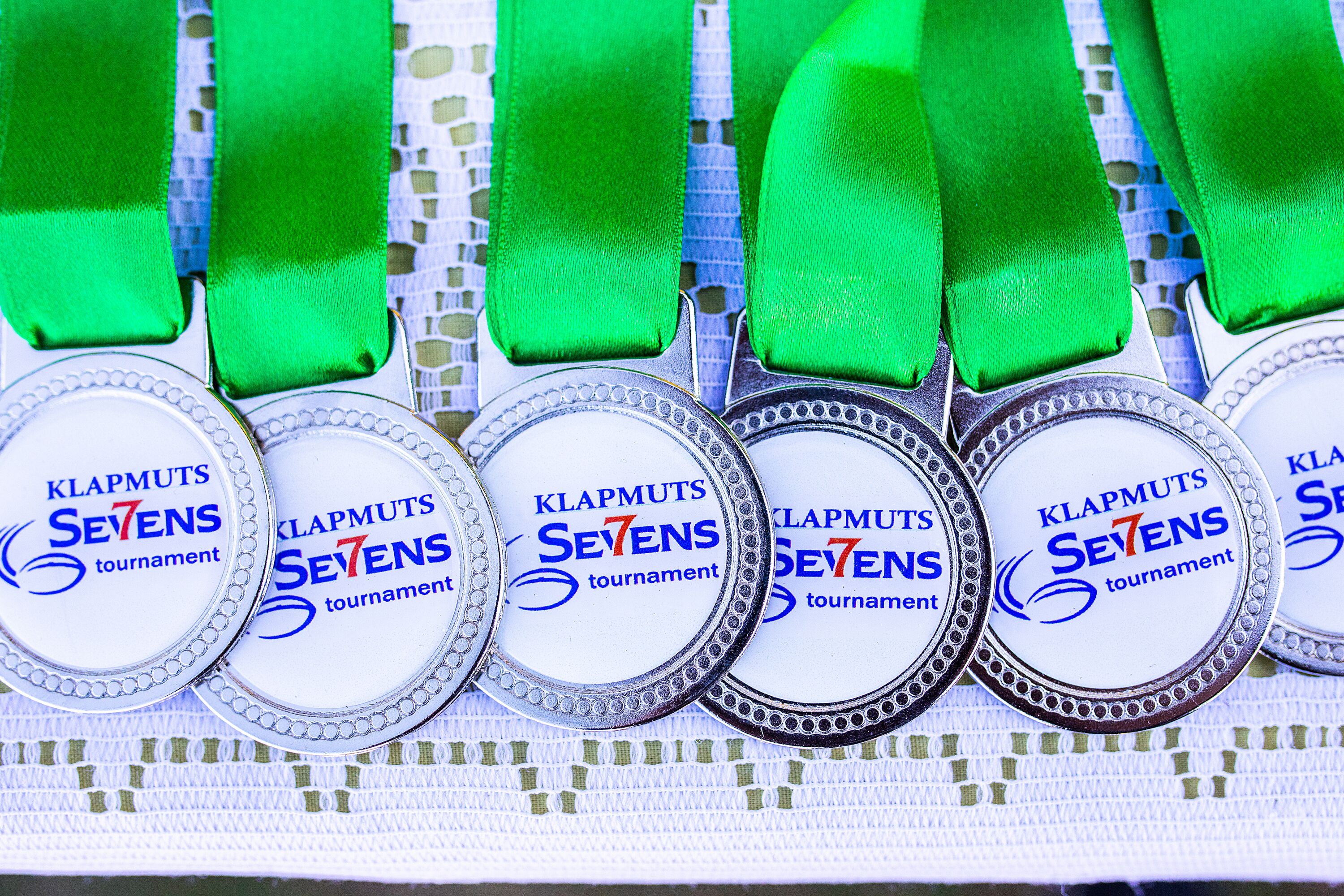 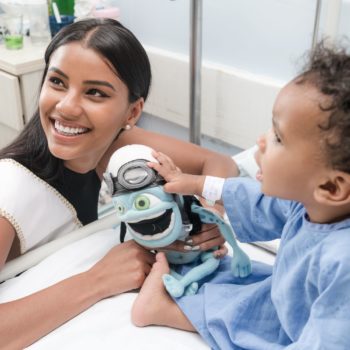 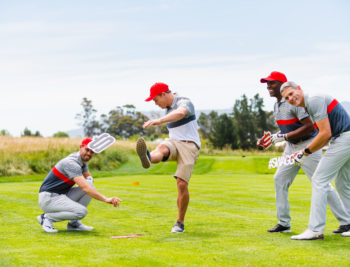